Located in Flushing Meadows Park,Terrace On The Park is a wedding venue with over 40 years' experience serving both our Orthodox community,as well as the broader population. With its Orthodox clientele in mind,Terrace On The Park hosts weddings, bar mitzvahs,brises,and numerous other Jewish organizational and institutional events. In addition to gatherings for collegues and universities such as recent Touro dinner,which was hosted in honour of Dennis Weinstein,(the colleges' director of advertising, in 2014) and Franklin Reed. Terrace hosts yeshiva events as well. The most recent,and largest was sponsored on behalf of Yeshiva Chofetz Chaim,with roughly 1,000 attendees. Terrace On The Park accomodates the dictary needs of Orthodox patrons through Glatt-Kosher catering ,provided by several Kosher caterers including Main event,Prestige,Sharmel,New Star,Michael Schick and Mauzone.

Besides the seating for up to 1,000 guests and parking for 1,200 cars,Terrace On The Park is situated in "an excellent locale." according to General Manager Bruno Marques,with a breathtaking,unobstructed view of the Manhattan skyline,and has the New York area's largest dance floor (with equal space on both sides of the mechitzah).Terrace On The Park also featuressuites with a personal attendant,a rooftop patio and penthouse,premium wines,and capability of both indoor and outdoor weddings.

Designed by famed architect A.Gordon Lorimer,Terrace On The Park is architecturally outfitted to host Jewish wedding,with separate room for smorgasboard,chuppah and reception,all located on the same floor. Regarding chuppahs Jewish clientele have a number of options at their disposal from the outdoor Terrace Gardens that can hold up to 1,000 guests,to the rooftop with seating of 300,and the indoor ballroom that can hold up to 1,000 occupants. Terrace also boasts a long and distinguished history. Constructed for the 1964 World's fair as the Port Authority Pavilion,the wedding venue began catering four years later.

Now, Terrace On The Park hosts Jewish weddings at least “three to five times a month,” according to Marques, who describes Terrace's approach to the Orthodox community simply as “trying to help with whatever is needed.” To that end, the venue provides not only spacious accommodations, but also a team of Orthodox rabbis working hand-in-hand with kitchen staff and caterers to insure the highest level of Kashruth. This careful consideration for Orthodox patrons has amply paid off, making Terrace On The Park a popular and highly reputable venue for the New York metro area's Orthodox community.

FOR ALL YOUR EVENTS AND CELEBRATIONS 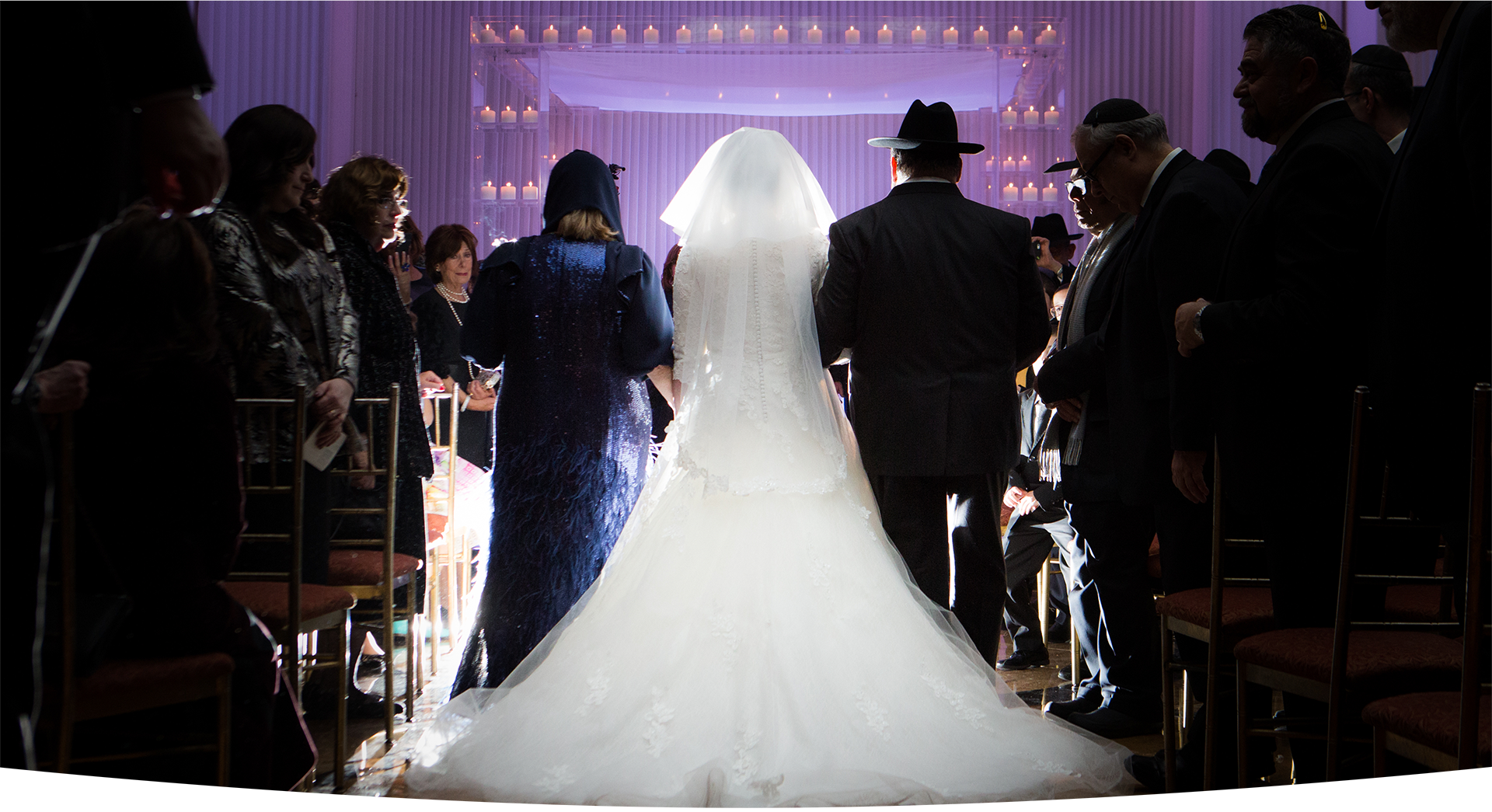 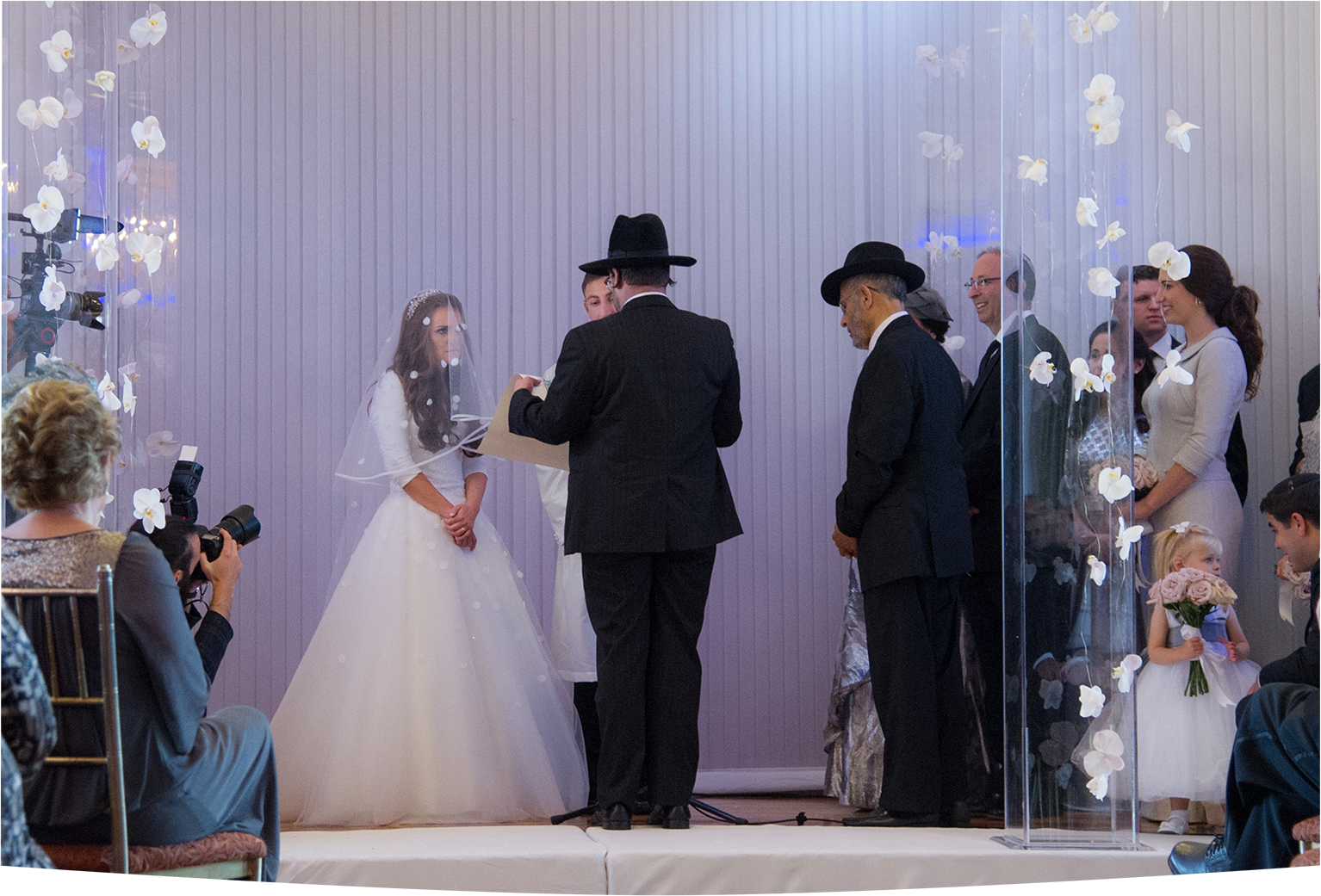 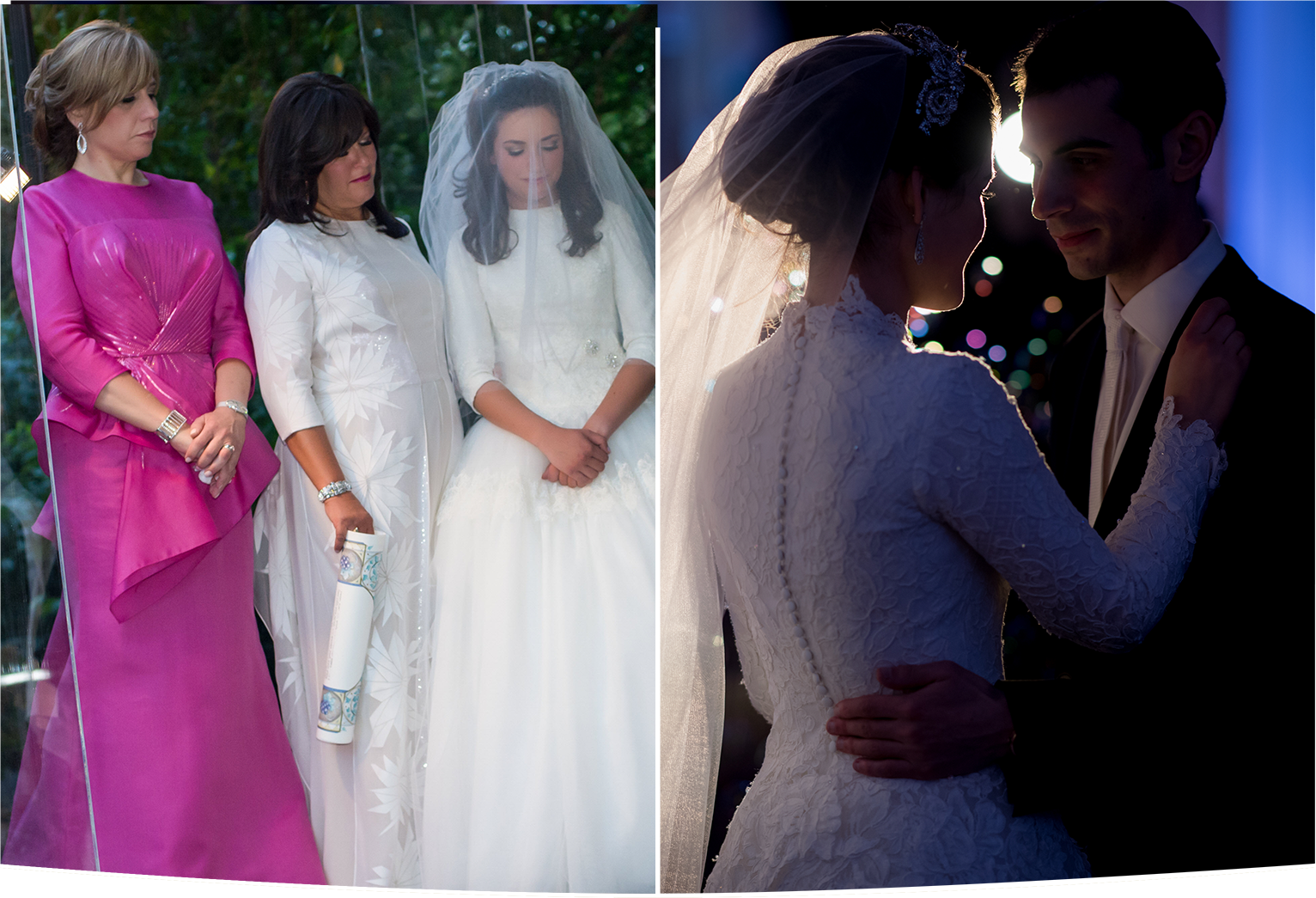 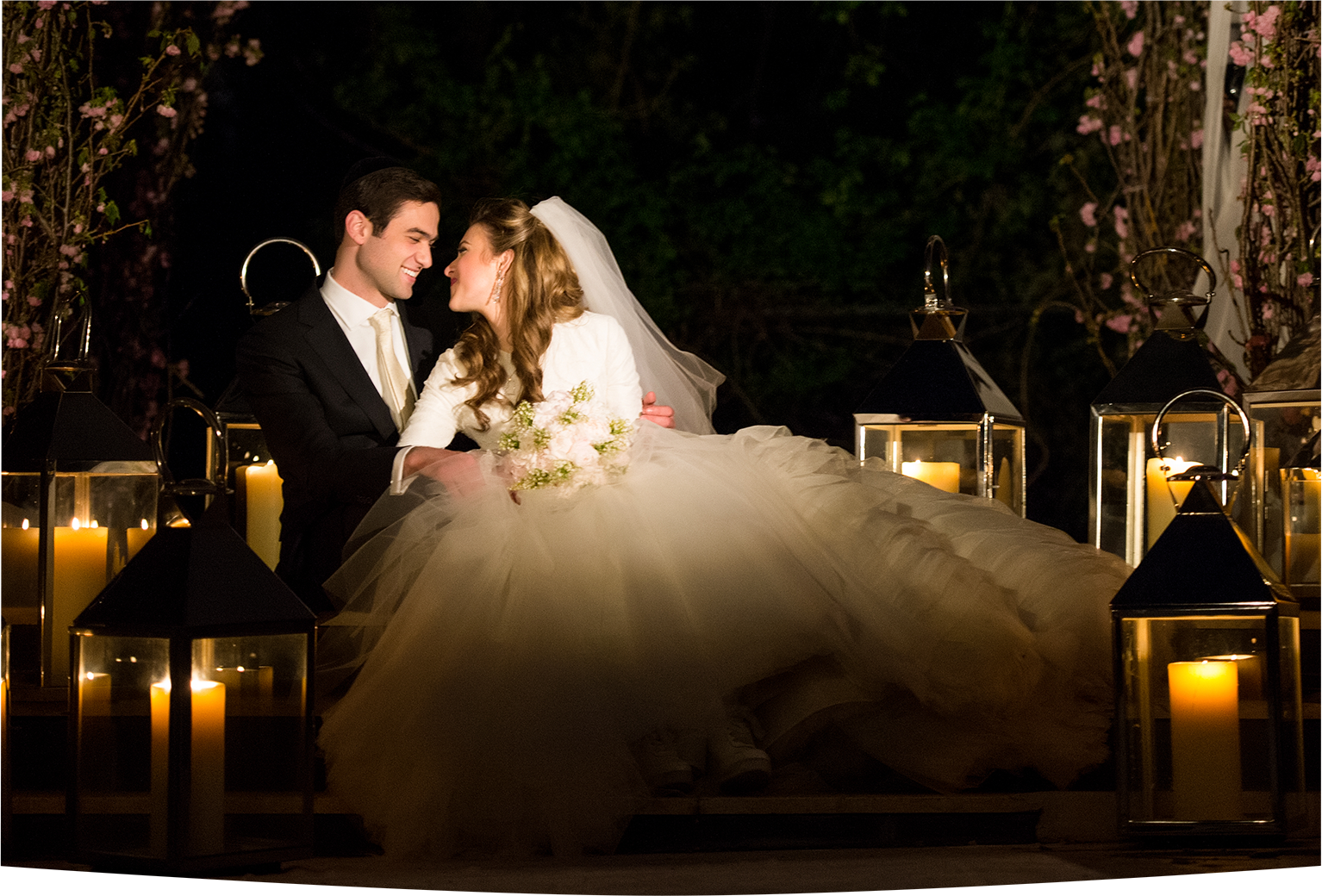 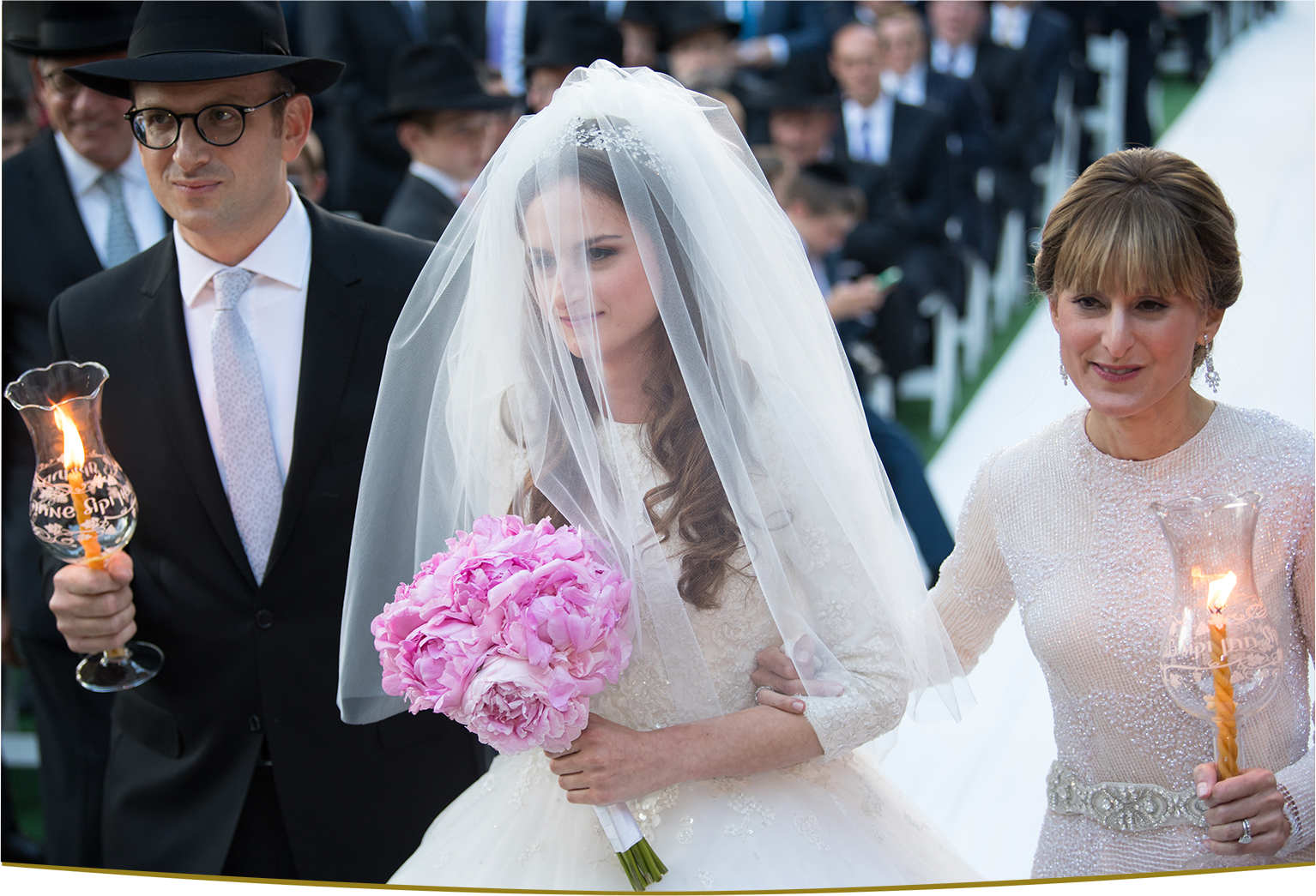 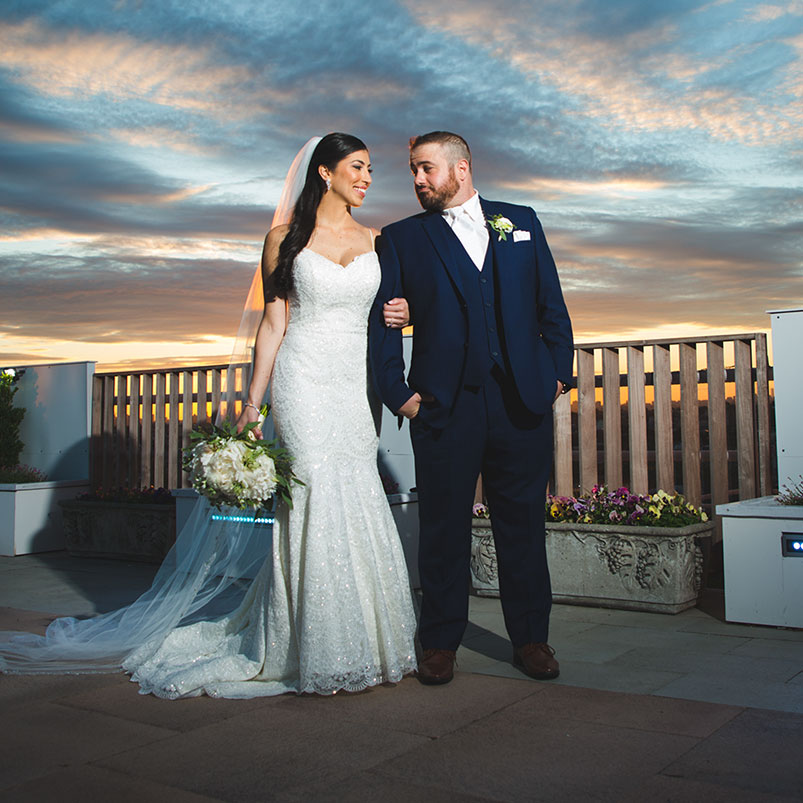 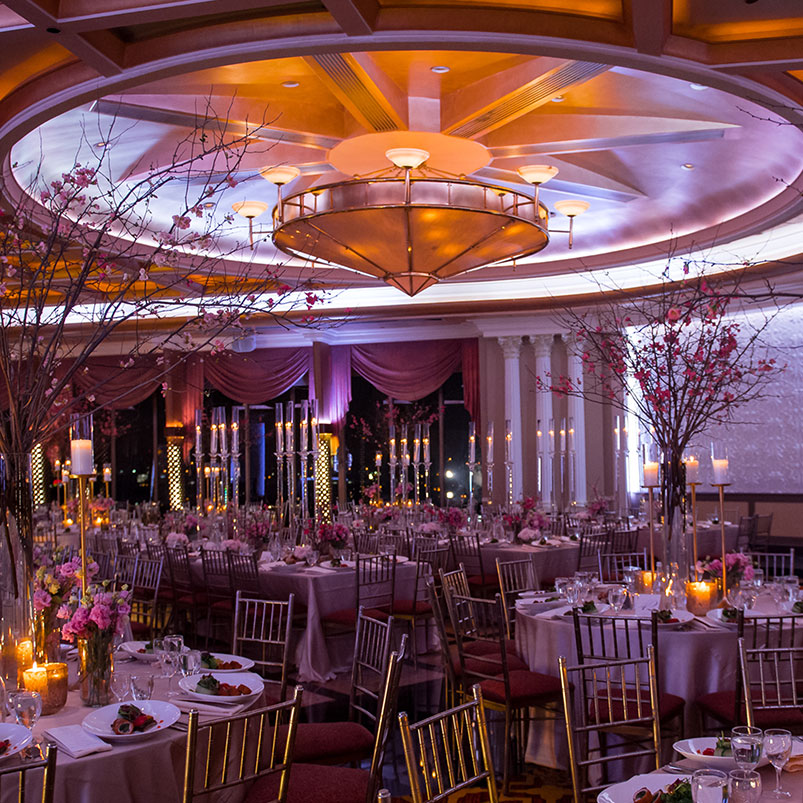 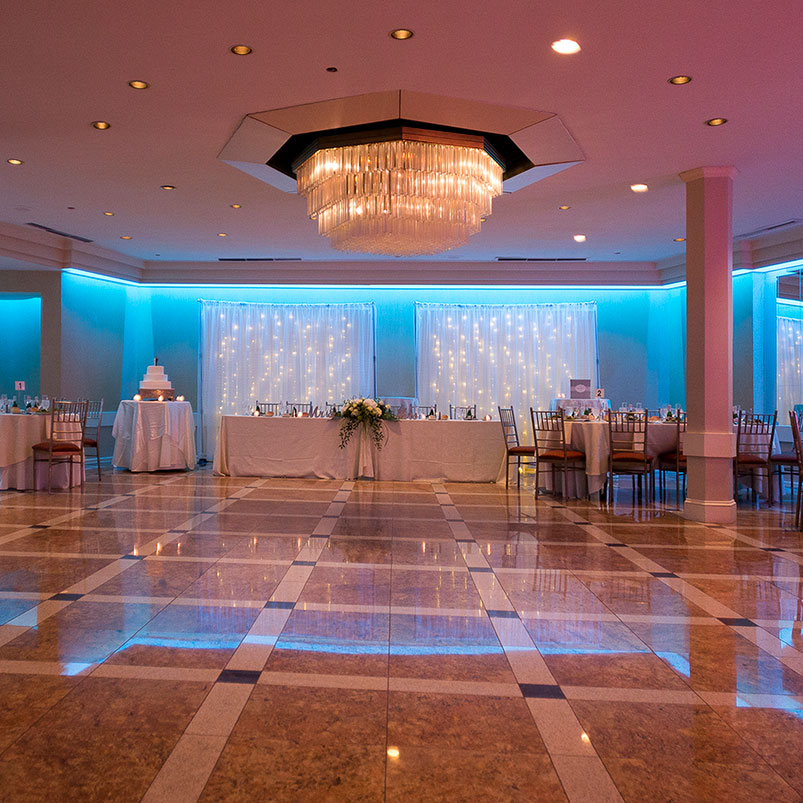 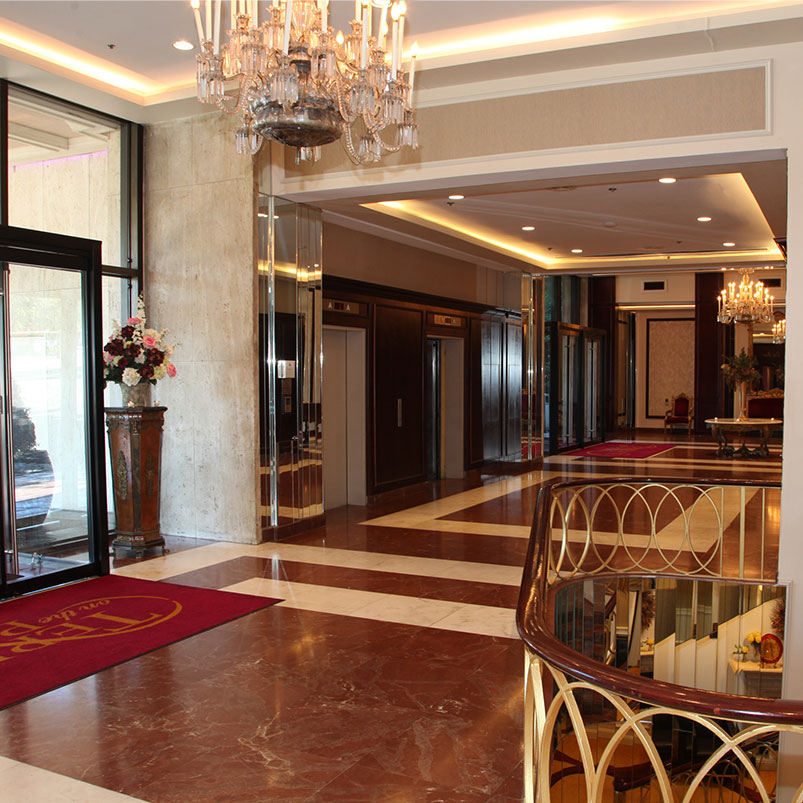